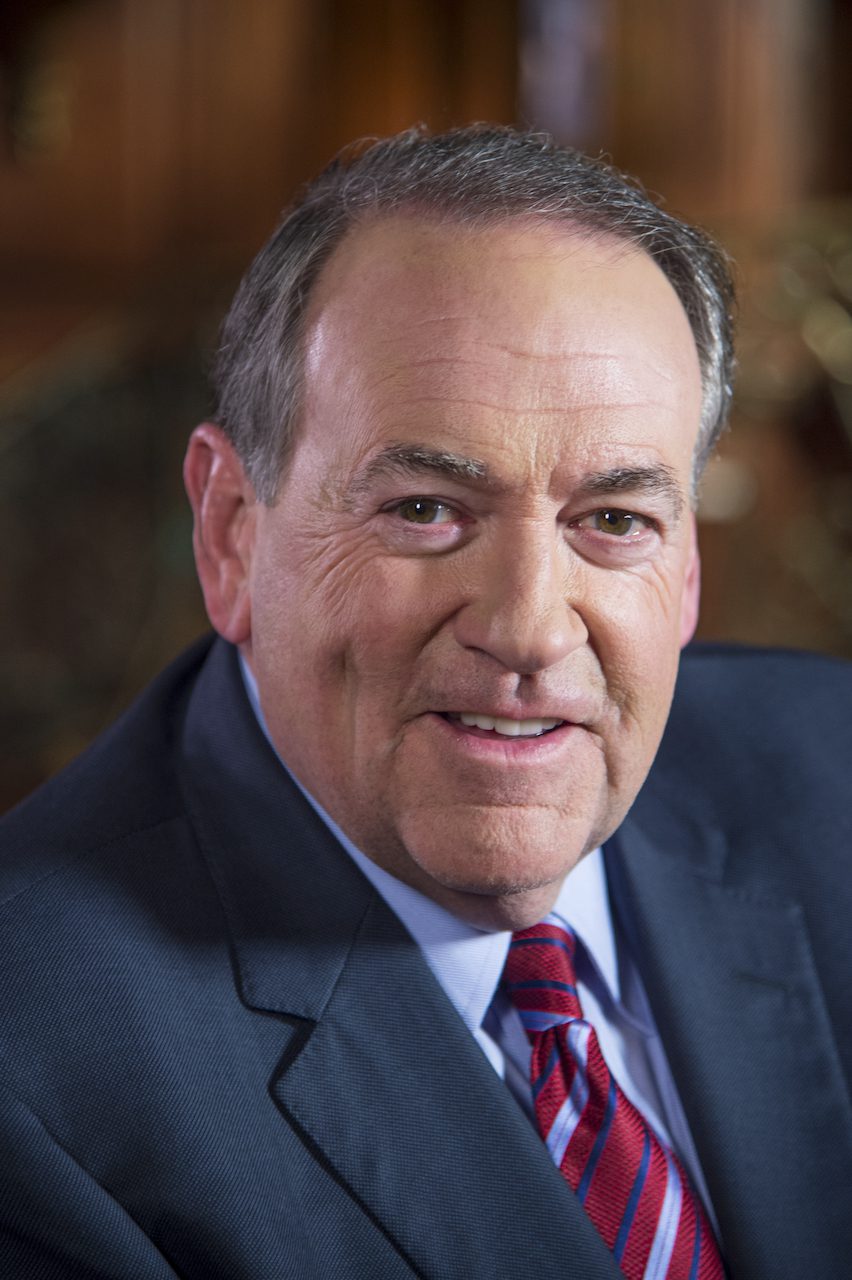 The Harding University American Studies Institute will feature Mike Huckabee, the 44th governor of Arkansas, as part of their distinguished lecture series at 7:30 p.m. Tuesday, Nov. 16. Huckabee originally spoke on campus in 2001 in the wake of 9/11. During his lecture he will share the changes he has seen in the last two decades and what he has learned through his own path in politics.