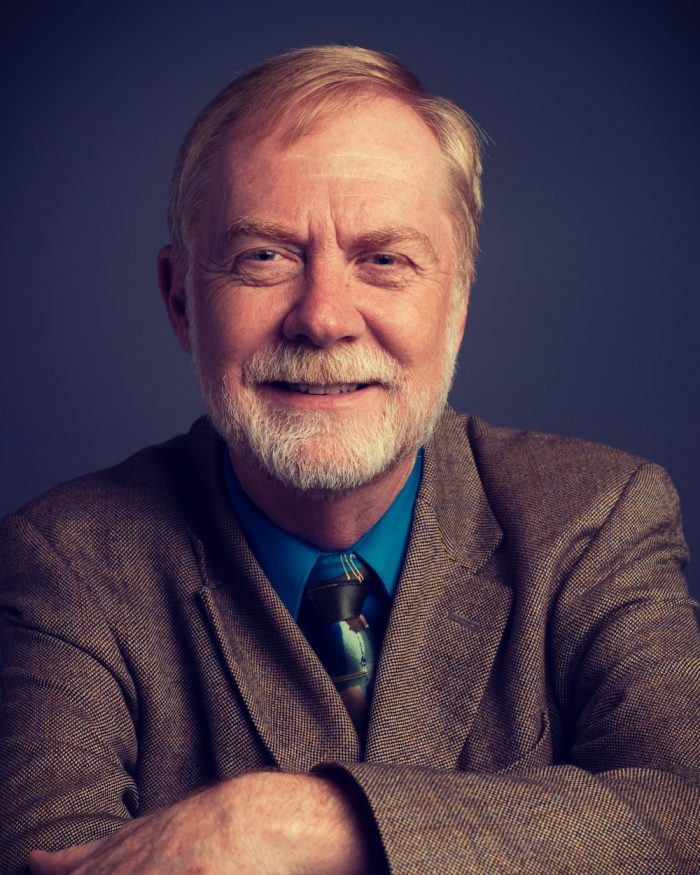 In partnership with the Honors College, ASI is hosting alumnus Jerry Mitchell on September 8th at Harding University. He will be making a stop on his book tour to give a lecture that shares the title of his book, “Race Against Time.”

The stories of investigative reporter Jerry Mitchell have helped put four Klansmen and a serial killer behind bars. His stories have also exposed injustices and corruption, prompting investigations, state reforms, and the firings of boards and officials. He is a Pulitzer Prize finalist, a longtime member of Investigative Reporters and Editors, and a winner of more than 30 other national awards, including a $500,000 MacArthur “genius” grant. His memoir for Simon and Schuster, Race Against Time, tells the story of his pursuit of unsolved murder cases from the Civil Rights Era, leading to convictions in some of the nation’s most notorious murders. After working for three decades for the statewide Clarion-Ledger, he left in 2019 and founded the Mississippi Center for Investigative Reporting, a nonprofit that exposes corruption, malfeasance and injustices, investigates cold cases, empowers citizens and raises up the next generation of investigative reporters.

This event is free and open to the public. The ASI presentations will take place at 7:30 p.m. in Benson Auditorium on Harding’s campus. Open seating — no ticket necessary.