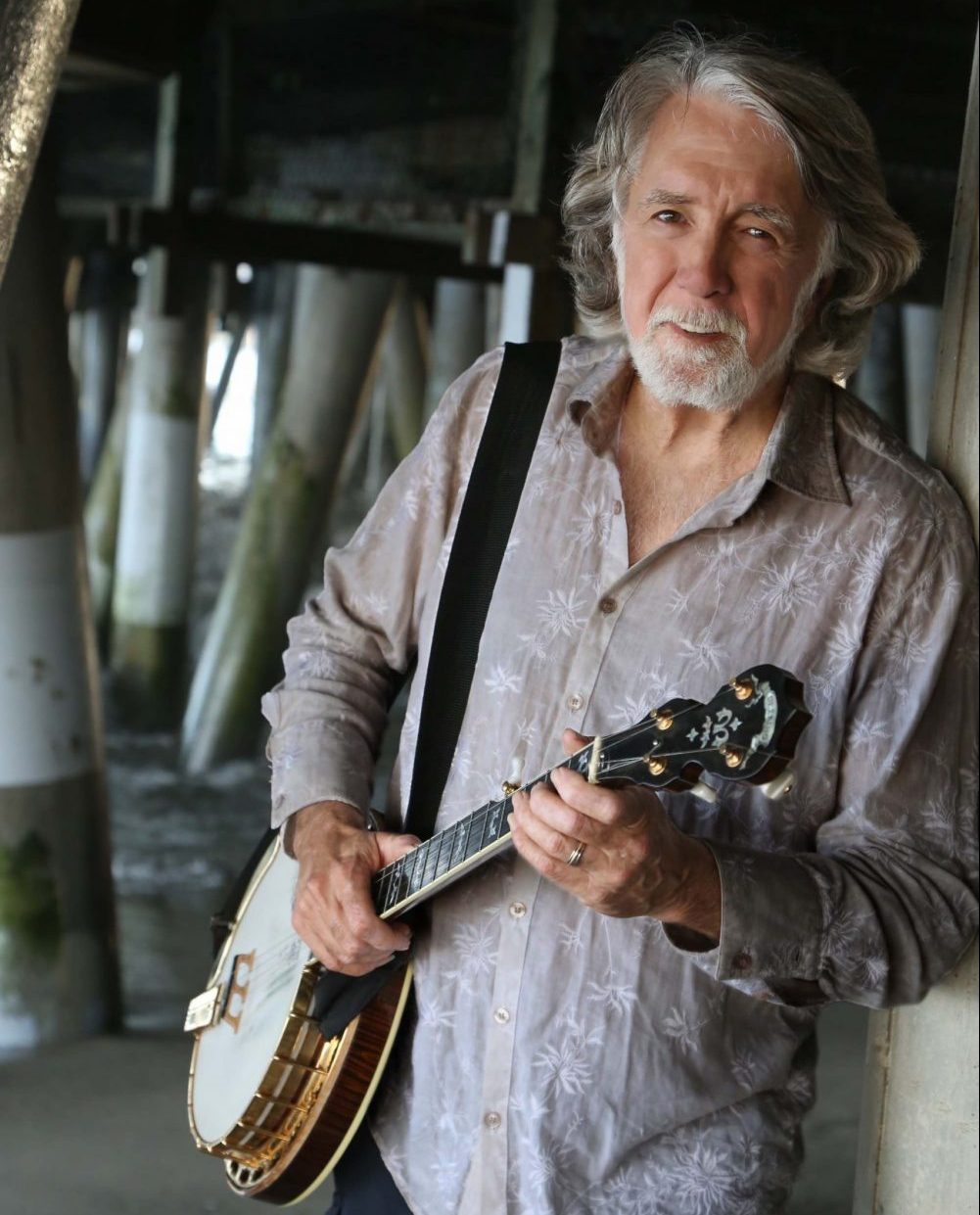 The Arts & Life Series at Harding University brings world-class performers to our Searcy audience. The Harding University department of music has announced the fall line-up for its Arts and Life performance series. The series includes performances by Raul ​Midón, John McEuen, and Jaimee Paul and Leif Shires.

A founding member of the Nitty Gritty Dirt Band, John McEuen has astounded audiences for decades with his impeccable skill as a player of guitar, banjo and just about anything with strings. Billboard described his music as “An absolute aural feast!” Enjoy both McEuen and fellow Dirt Band member, John Cable, as they remind us of our American musical roots.