The Wildwoods at Midnight Oil Coffeehouse 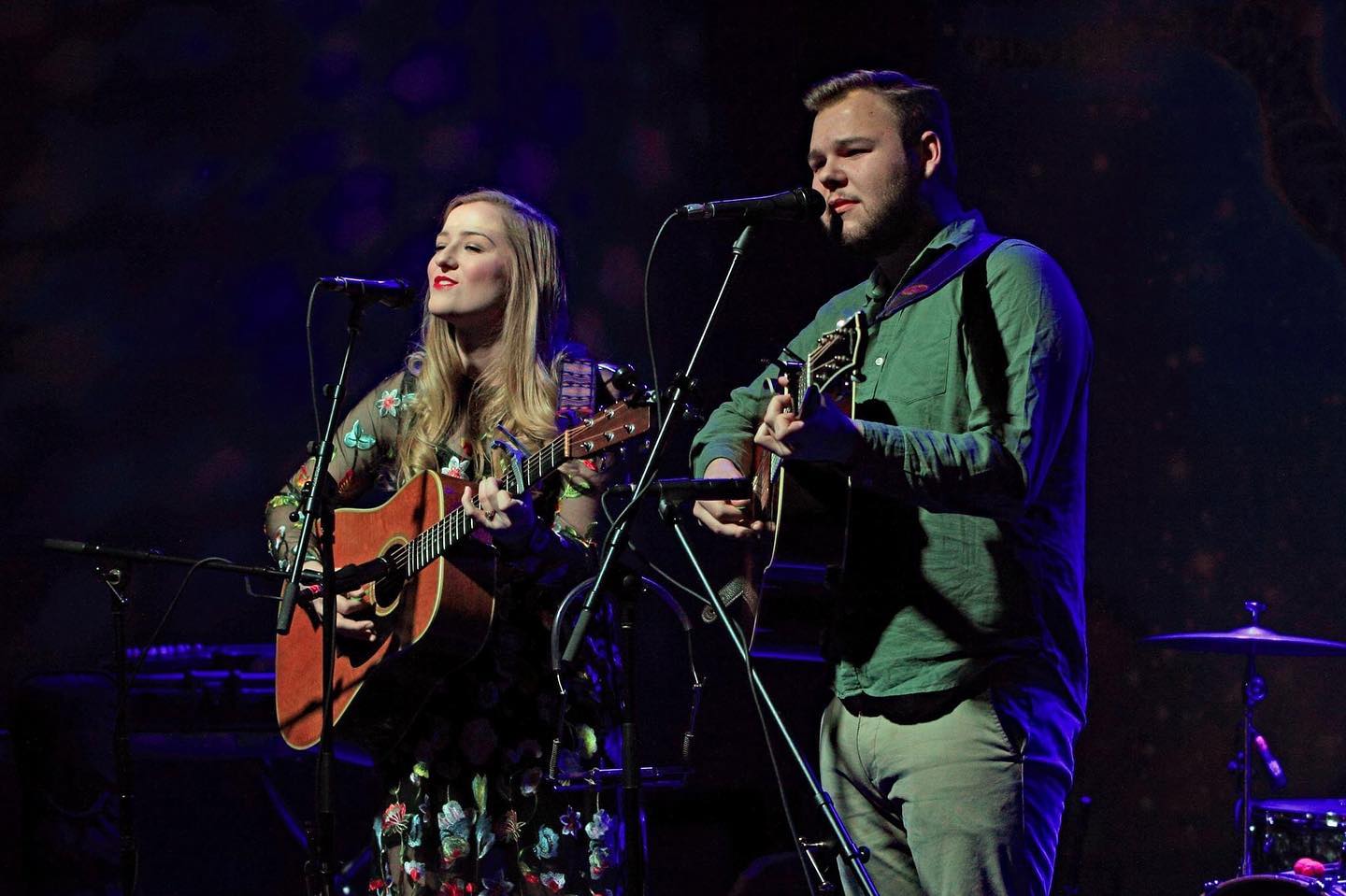 The Wildwoods at Midnight Oil Coffeehouse

The Wildwoods are an enchanting Folk/Americana duo based in Lincoln, Nebraska, whose flowing songwriting tandem has been praised by Paste Magazine as “focused and charmingly human”. The Wildwoods’ delicate melodies and descriptive lyrics come from nature, love, experiences from the road, and growing up in Nebraska.

Comprised of Noah and Chloe Gose, the duo met in Lincoln, Nebraska in 2012 and quickly found a liking to each other’s musicianship and songwriting. Fast forward to today and The Wildwoods can be found consistently performing all across the country. The group has supported touring acts such as Elephant Revival, The Hunts, The Accidentals, The Von Trapps, and Jamie Wyatt and has performed Sofar concerts in cities such as London, Brooklyn, and St. Louis. In 2016, 2017, and 2018, The Wildwoods were nominated by the Omaha Arts and Entertainment Awards as a top Americana/Folk artist in Nebraska.

Andrew Stellman, editor for Hear Nebraska wrote “The young songwriting tandem of Chloe and Noah Gose harmonize like something out of the Depression Era, fitted with a certain weight yet warmly and triumphantly capable of lifting hearts regardless.”

Landon Kuhlmann, of Paste Magazine & Daytrotter, wrote “It’s not often we hear a sound this focused. Their singular brand of folk-pop riles up images of young love, innocence, unbridled joy, and the occasional heartbreak.”