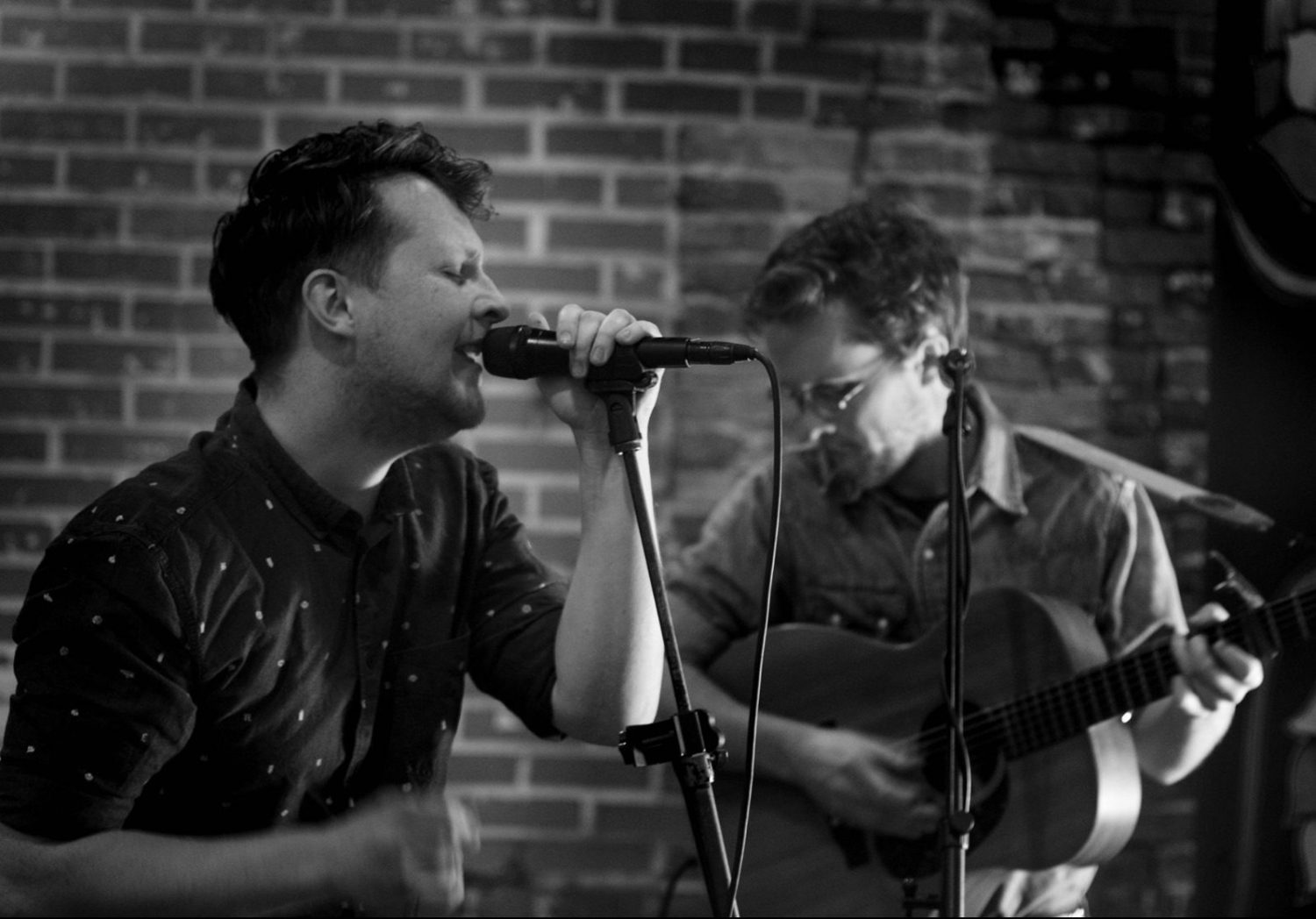 Formed in the small community of Fillmore, New York by songwriting brothers Matthew and Nathan Corrigan, Tough Old Bird plays modern folk music that reflects the landscape it comes from, a place where the last train just pulled out and the carnival is always on its way to the next town.

Tough Old Bird released their new album, “The Old Great Lakes,” in June. The album features 11 new songs recorded in Buffalo, NY during the winter of 2018-19.

“Heavily influenced by landscape and atmosphere, the brother duo shapes their songs to elicit visions … gray and a bit melancholy, but gorgeous and peaceful all the same.” – Red Line Roots

“Perhaps this is the real beauty of Tough Old Bird; their ability to capture Rust-Belt languor and the weariness of the road without succumbing to it.” – BuffaBLOG