Bird Watching in Searcy: Seven birds you can find in your backyard

SEARCY, Ark. – Those looking for a new hobby to occupy their time need look no further than their own backyard. Birdwatching is a peaceful, challenging, and rewarding pastime that will get you out of the house and into nature. Owning a pair of binoculars helps if you’re wanting to get serious, but you’ll still be able to identify quite a few birds with just your naked eye. Keep your ears open, too. The calls and songs of some birds are dead giveaways.

You don’t have to come to public parks or into the wild to spot a variety of birds. There are a few easy-to-identify species flying around right here in Searcy.

Perhaps the most common backyard bird, the American Robin is easy to spot due to its recognizable orange-brown belly. You will most likely see them digging up worms in your grass. Their nests are primarily composed of sticks, grass, and mud, and built on tree branches or building ledges. 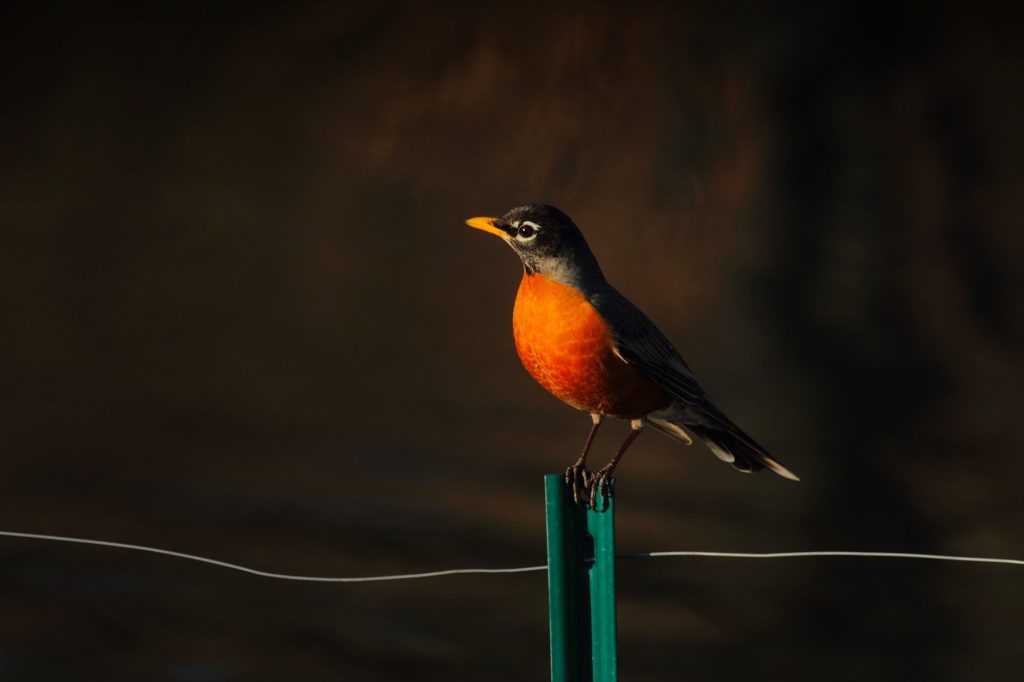 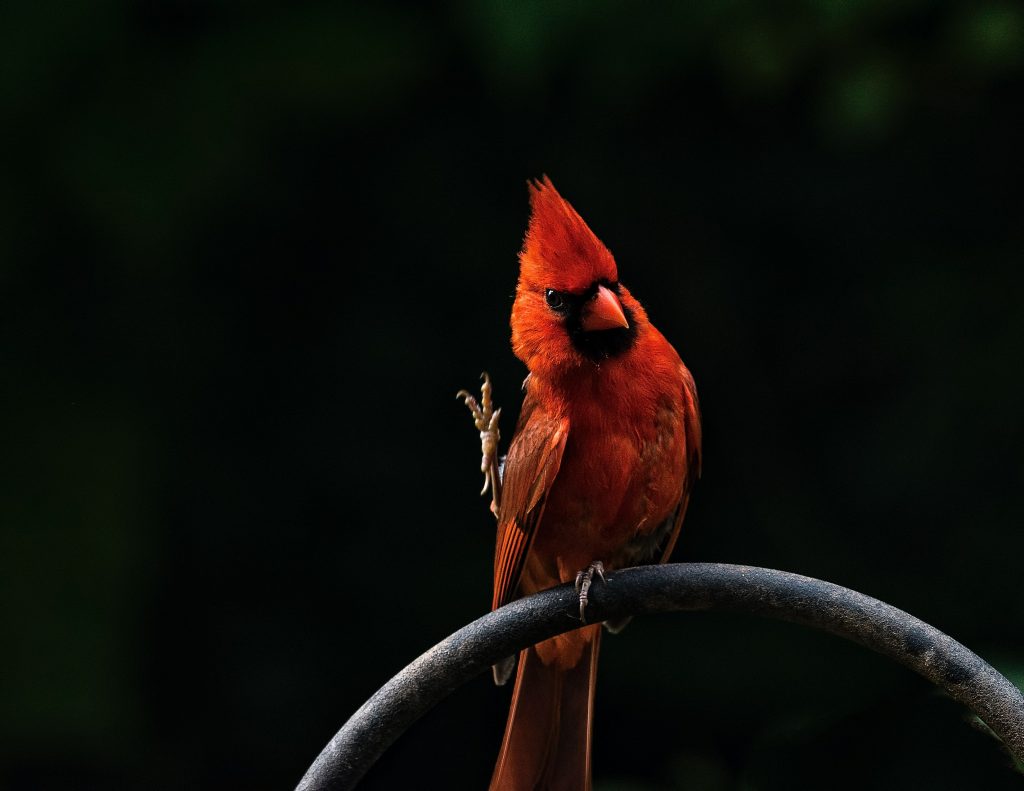 Don’t confuse these with the Eastern Bluebird—a very different species altogether besides the shared primary color. Blue Jays are some of the largest and loudest backyard birds, donning a blue coat with a crest and white wingtips. They have a variety of calls, most of which sound like a squeaky “jay jay jay.” 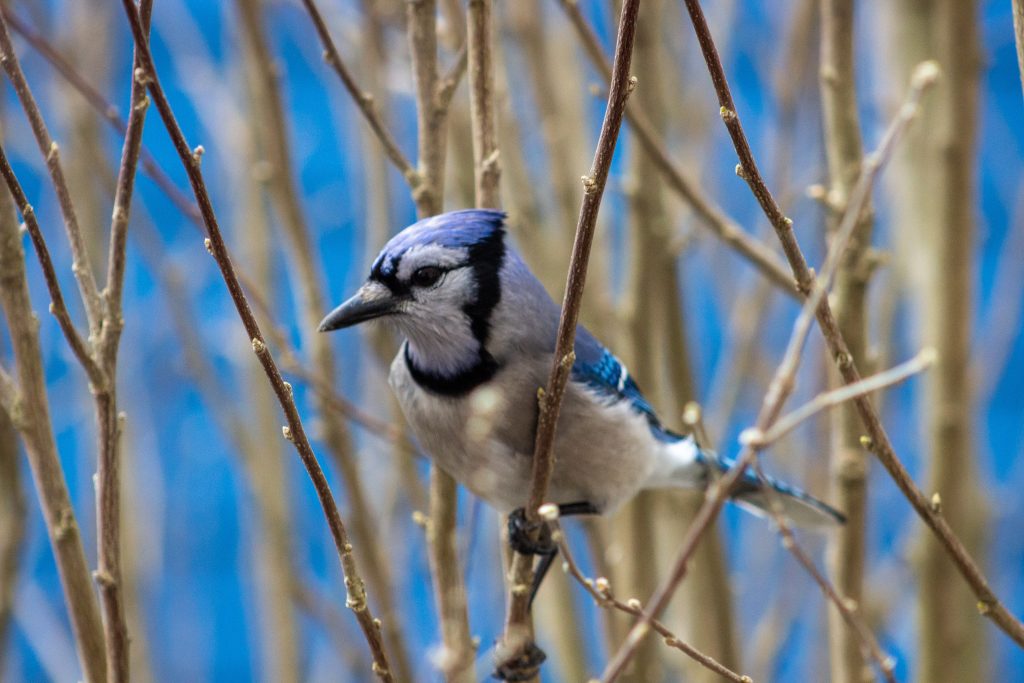 This small chestnut-colored bird is known for the bright white streaks above its eyes (almost like large eyebrows). Its distinct song (“tea-kettle, tea-kettle, tea-kettle tea) can be heard year-round. Watch out! This adventurous bird is bold enough to make a nest in your outdoor belongings (barbecue grills, bike helmets, shoes, etc.). 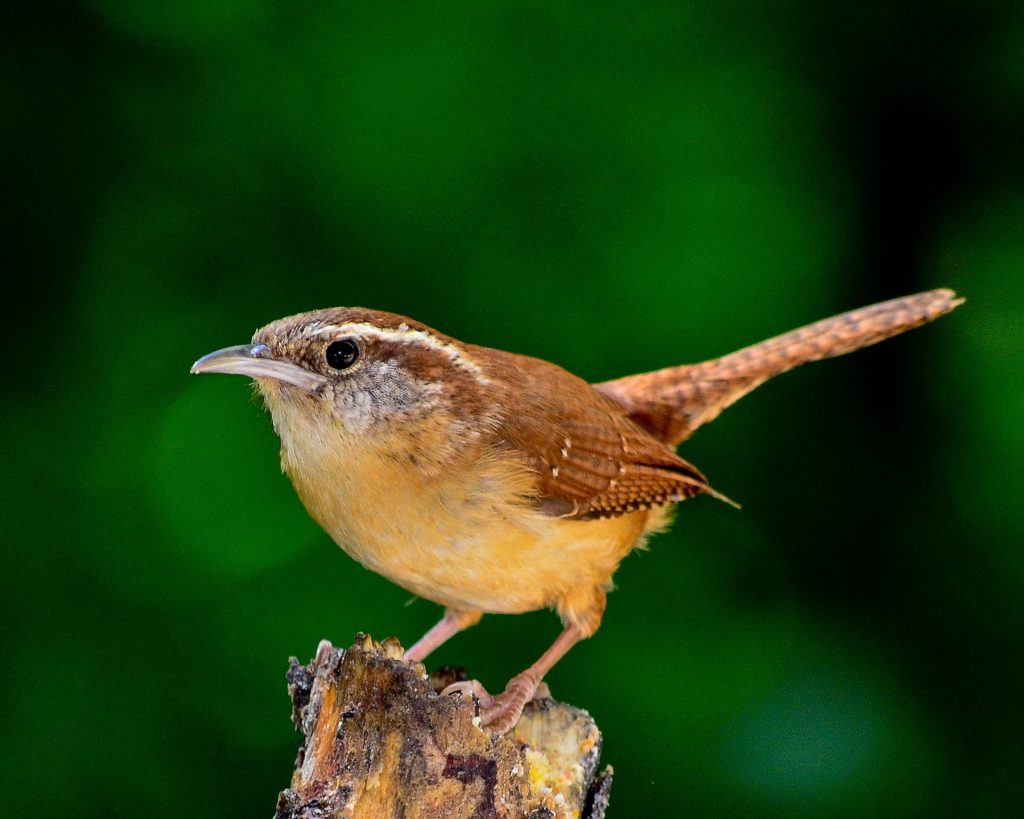 We can’t leave out the state bird of Arkansas. These mimickers are known for imitating the calls of other bird species (and other sounds such as cell phone ringtones). They are slim with a gray back and lighter breast. Their distinct white wing bars and tail feathers make them most recognizable in flight. 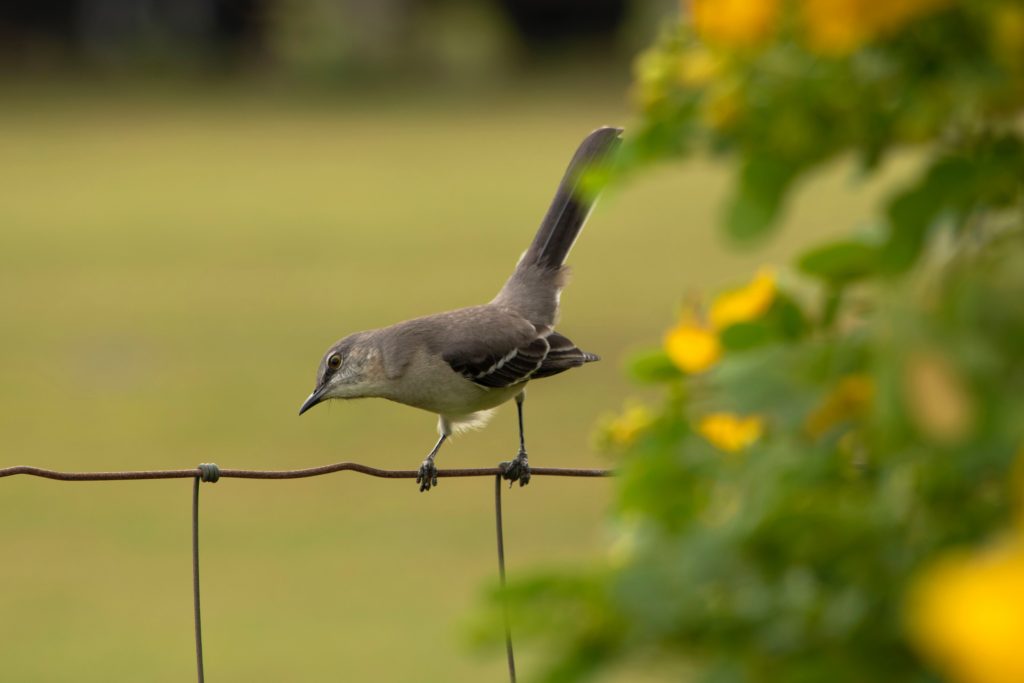 This species looks relatively plain with a dark gray back and tufty mohawk. It is named after its song, an undulating “phee-bee.” The perching behavior of this bird is its most telling characteristic. If the tail of a bird is constantly flicking up and down, it’s an Eastern Phoebe. 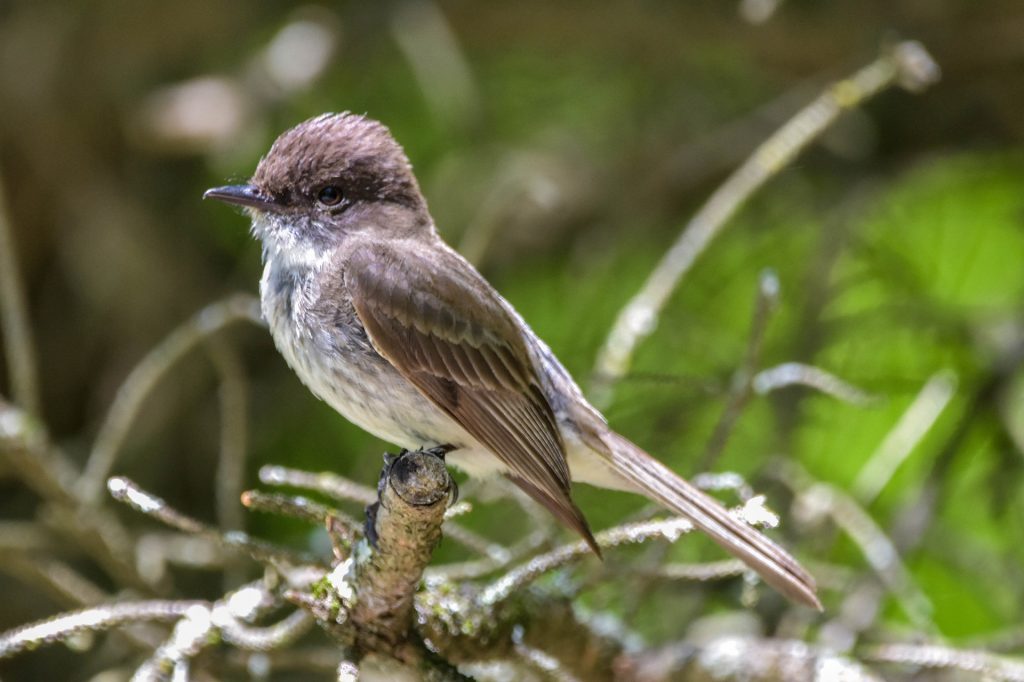 This little bird wears a distinctive black cap and bib separated by a white streak underneath the eyes. You’ll often see it hanging upside down to peck at food on a branch’s underside. It is the only species of chickadee found in Arkansas, and it makes a buzzy “chickadee dee dee” call. 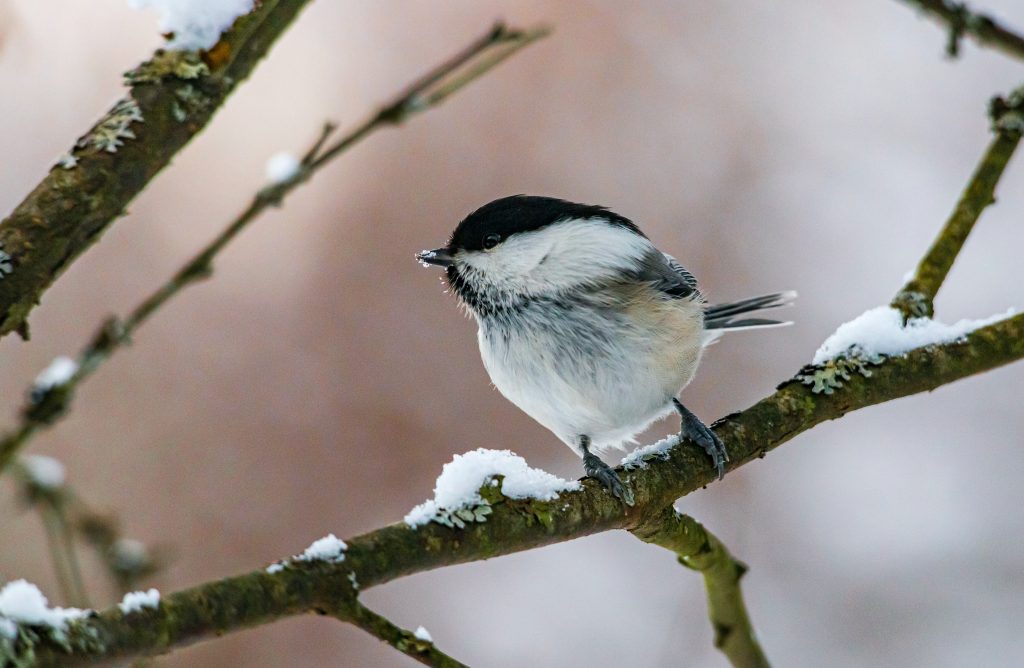 This is far from an exhaustive list. There are hundreds of other bird species you could find in your neighborhood, but this should at least help you get started. Keep in mind that birds are most active at dawn and dusk, so plan accordingly to optimize your experience. For more help identifying birds, visi thttps://www.audubon.org/bird-guide or download the Audubon app on your mobile device. Happy birding!