From Harding to Helen’s: A Spring Break Trip to the Home of Helen Keller

SEARCY, Ark. – Tuscumbia, Alabama may not be a typical vacation spot, but for those feeling spontaneous, take note — a group of students would highly recommend taking a day trip to the home of Helen Keller.

The idea originated when senior Cassandra Copeland and junior Brian Hicks said they realized they didn’t know where Keller was from. They said they had always heard about the historic figure, but they didn’t know much about her. When they found out the town of Tuscumbia was only about four and a half hours away from Searcy, the trip was set in their minds, Copeland said.

There had not been a particular pre-existing interest in Keller, but the group was still interested in seeing where she lived.

Trips to Memphis, Little Rock and Fayetteville were getting boring, senior Erin Weiss said. It was time to change things up by venturing to Alabama for a cultural, educational and laid-back experience.

While the words “laid-back” may not seem like the phrase to describe a quick, action-packed trip, this band of friends was in no rush and said they enjoyed every moment without any stress. After their time spent touring Keller’s house, they spent the rest of their day in Florence, Alabama, exploring coffee shops, walking around the square, shopping and more.

“We left that morning around 7 a.m. and got back minutes before curfew at 1 a.m.,” Weiss said.

Who wouldn’t want to cut curfew close and spend time with their friends in a car for eight hours? To keep the energy and wonder high, the group made many stops along the way. If there’s no press for time, why not stop and smell the roses? The stops were what made the trip so fun, senior Riane Chavez said.

“I had a big test that next Monday, and I was super stressed, but how often are my friends going to go to Helen Keller’s house?” Chavez said.

Despite their tests and homework, they saw it as an opportunity to make the best memories with their friends, Weiss said, making it a true day for the books.

“It was one of my favorite memories,” Chavez said. “If I would have thought about it too much, I probably wouldn’t have gone.”

For those looking for the not-so-average study break, start looking into unique day trip destinations. If you need a specific recommendation, this group of friends may have just the suggestion. 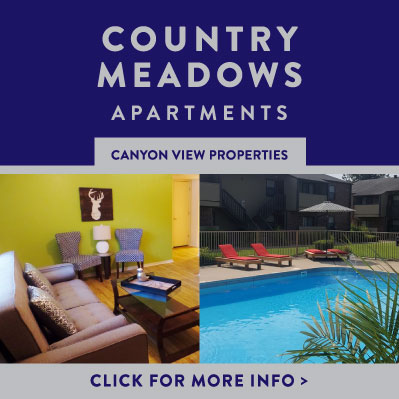