SEARCY, Ark. – The Harding University department of music has announced the fall line-up for its Arts and Life performance series. The series includes performances by Raul ​Midón, John McEuen, and Jaimee Paul and Leif Shires.

Multi-Grammy and Latin Grammy nominee singer, songwriter, and guitar virtuoso Raul Midón has worked with many great performers, including Bill Withers, Stevie Wonder, Jason Mraz, and Herbie Hancock. Information on how to stream this 2-day only concert will be posted at HardingTickets.com​. 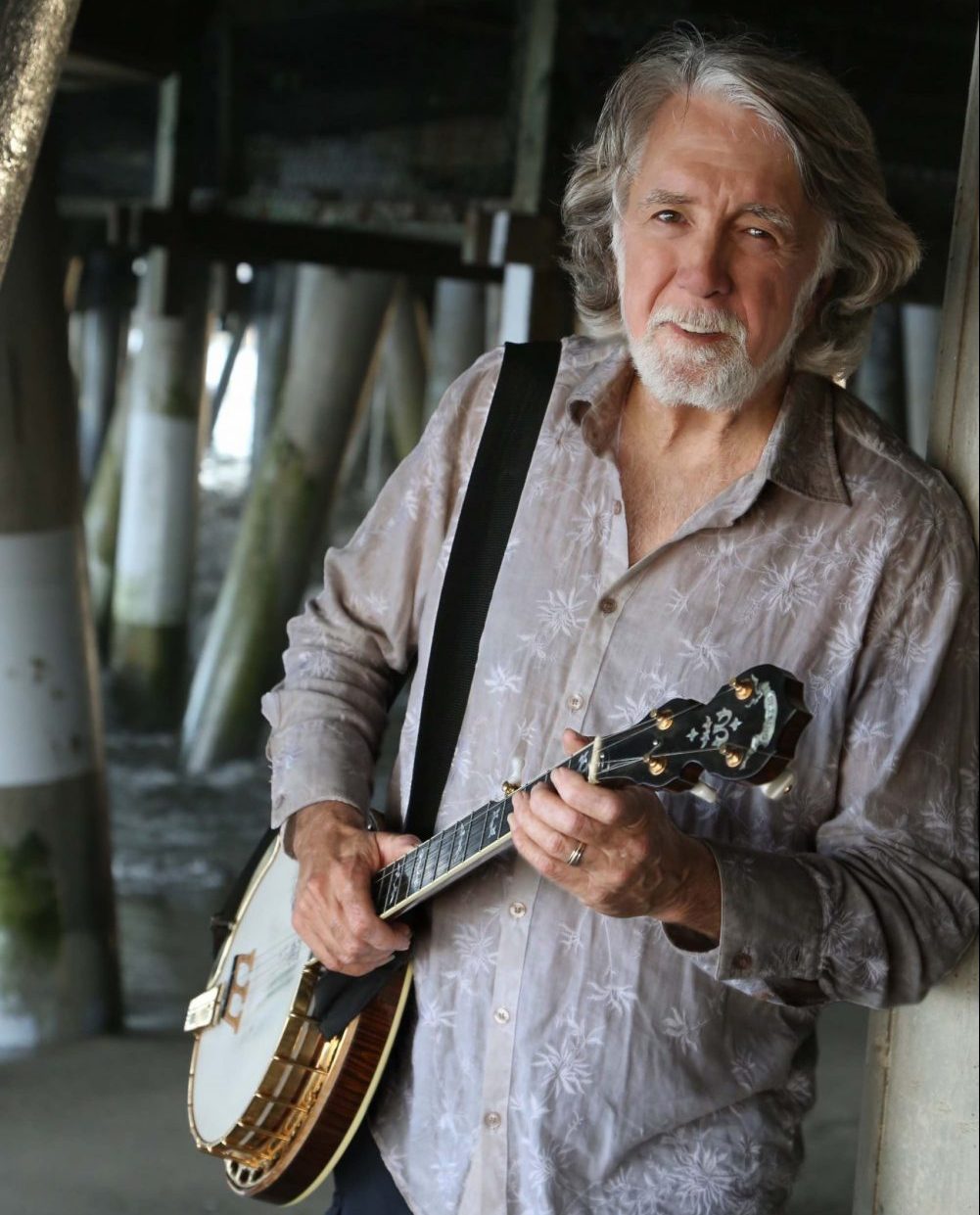 A founding member of the Nitty Gritty Dirt Band, John McEuen has astounded audiences for decades with his impeccable skill as a player of guitar, banjo and just about anything with strings. Billboard described his music as “An absolute aural feast!” Enjoy both McEuen and fellow Dirt Band member, John Cable, as they remind us of our American musical roots. 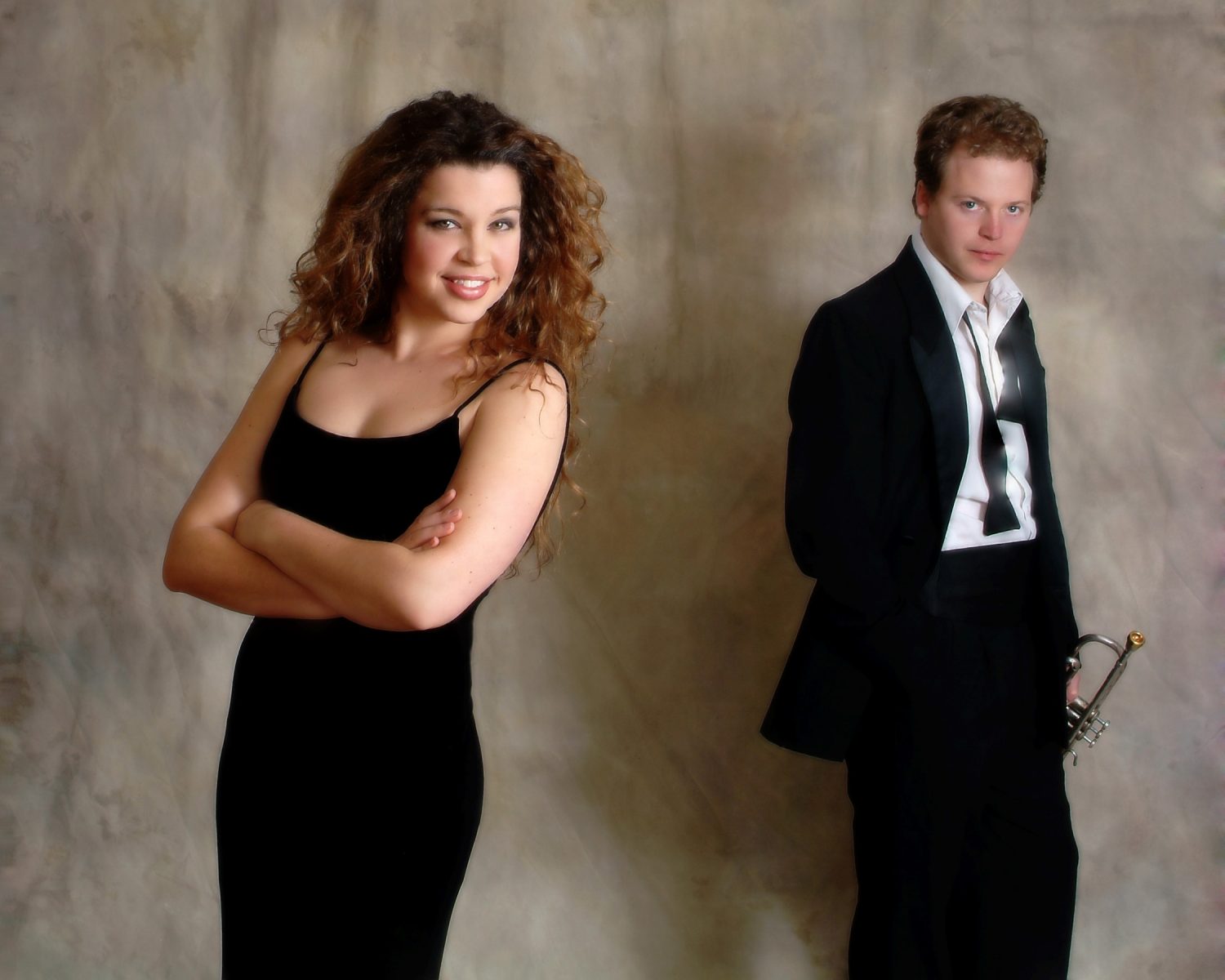 Wife and husband team, Jaimee Paul and Leif Shires, return for an outdoor concert with their full quintet! Dove award nominee, Jaimee has toured with Wynonna Judd and Kelly Clarkson, but in more recent years she stepped out on her own as a solo vocalist specializing in jazz and pop standards. Jazz Times observed that “Paul is blessed with a glorious voice (indeed, there’s significant evidence of [Aretha] Franklin’s raw majesty), one that deserves to travel under its own powerful steam.” Leif’s skills on trumpet, along with their pianist, bassist and drummer, complete the combo as they share innovative arrangements of your favorite songs.