SEARCY, Ark – From DJing in a dorm room at Arkansas Tech to bringing light cues to the stages of Spring Sing and Get Down Downtown, Crown Entertainment owner John Simmons has taken his love of music and performing and turned it into a visual display of where hard work and dedication can take you.

To say music is a part of Simmons’s DNA is an understatement. Growing up in a musical family, Simmons took to music very quickly. From the moment he picked up his first set of drum sticks his path into the world of entertainment was set.

“Music has always been my thing,” said Simmons. “Especially with my mother and father being musicians, it lent itself to me and worked out.”

Simmon’s journey with entertainment began in the sixth grade when he started playing around with drums. This hobby quickly turned into a passion, urging Simmons to join his high school marching band. This decision would later earn him a scholarship to play drums in the ATU marching band and, eventually, introduce him to the world of DJing.

“My first college roommate was a DJ,” said Simmons. “I just kind of learned the craft, and it just kind of exploded from there.”

Simmons DJed on the weekends during college and continued to do so afterwards while pursuing careers in journalism (which he got his degree in) and sales. But after years of juggling both his career and his passion, Simmons decided to take a leap of faith and make his passion his business. He decided to start his own company where he could cultivate an environment that sparks joy and memories that last a lifetime. In 2010 Crown Entertainment was born.

“We do a little bit of everything,” said Simmons. “Concerts, and events, and installations and all sorts of cool stuff.”

Every event Crown Entertainment works on, Simmons wants everyone attending to leave feeling the sensation that made him fall in love with entertainment.

“I just want people to see the same thing that I saw, many years ago, going to a concert and having the lights flash in front of your face and feeling the sound system in your chest,” said Simmons. “I want people to be as excited about this as I was when I first got started.” 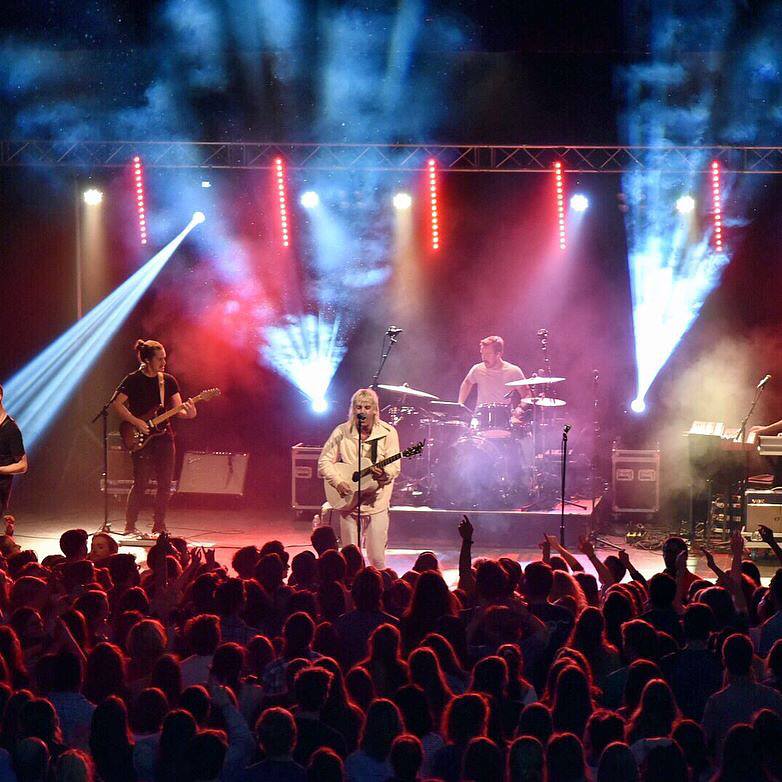 Simmons’ ultimate goal is to create a work environment where his employees not only learn about being great entertainers but learn how to be good people.

“As a guy that didn’t have a strong father figure at home, I’ve had to learn a lot of what I know as a man from a lot of different people in my life and the community,” said Simmons. “The one goal that I have is to be able to train and equip my guys and just be the best boss that I can be.”

At the beginning stages of owning Crown Entertainment, Simmons began to experience the struggles of being a black business owner.

“Being a black man and owning a business, you see things that are taken into account that shouldn’t be based on the color of your skin,” said Simmons. “ Things like talking on the phone, clients would call us and make an appointment to come into the office to talk to about whatever they’re planning and when they walk through the door and it’s my face that pops out of the office it’s not what they expect. The looks on their faces, the look of being uneasy, is one I would see weekly. Then we would sit down and have a conversation and they would start to open up more.

Growing up as a Black man in America, Simmons is familiar with the fact that anything he does is looked at with a magnifying glass and every decision will be taken into consideration with less grace than that of someone of a different complexion.

“I’m not saying that there may be prejudice there but I am saying, I had to have my ducks in a row,” said Simmons.“Black, white, red, purple business, being a business owner is tough regardless. I just think when you add a person of color into that mix it can add another layer of hardship.” 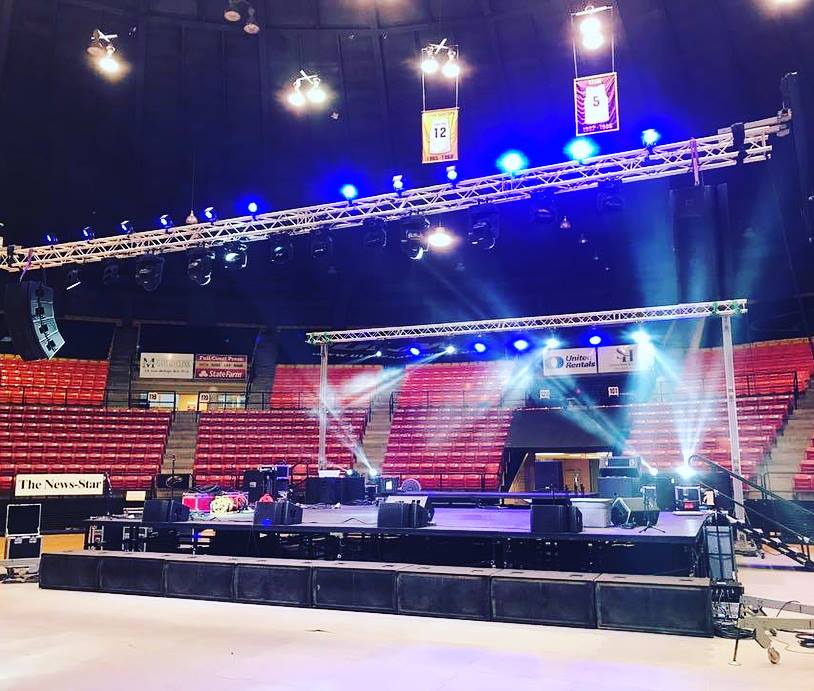 2020 for Crown Entertainment was a year with promise, with Spring Sing and ‘Get Down Downtown’ being annual events Simmons’ company was excited to be a part of. However, with both events being canceled due to COVID-19, along with many more just like it, Crown Entertainment’s bright year has dimmed a bit.

“Business right now is challenging,” said Simmons. “Especially in the entertainment world where we thrive on events of more than 50 people. So for the past three months, it’s been a big challenge.”

Even with the change of pace with his business, Simmons is confident about what Crown Entertainment will do in the future.

“We were set up to grow leaps and bounds over what we’ve done in the past couple of years,” said Simmons. “It’s just a weird time and that’s the best way to put it, however, I think we’ll come back stronger than ever.”