SEARCY, Ark. – Most folks envision a football flying through the air and leaves changing from shades of green to those of red and orange when they think about fall. For Searcians, there’s one more picture that comes to mind—blinking carnival lights, fried food on a stick, and rows of homemade goods and artwork as far as the eye can see: The White County Fair.

Along with new fair features, Arkansans can take the opportunity to lengthen their visit to Searcy by venturing into town to “Experience the Revolution.”

The White County Fair began in 1883 in Judsonia and moved to Searcy in the mid-1930s where it has remained and operated as a highlight for the region. It bounced around a few sites in the capital city of White County, but it finally settled into its current home on Davis Drive in 1954.

The annual event has been a draw since its arrival in Searcy and has only gotten bigger and better every year.

The White County Fair is one of the 10 largest county fairs in the country and was named a Top-10 County Fair by the National Fair Managers Association.

“We’re real competitive,” said Steve Merritt, White County Fair Board Member. “We want to win, we want to be the best.”

The week-long fair has something for everyone. Whether you’re looking for carnival rides and games, live animal shows, or the tastiest food you can eat taking in the spectacle, you won’t be disappointed. Live music performances abound this year, including country singer Joe Diffie. You won’t want to miss the talent show, rodeo, or demolition derby either!

At the center of the food and fun is an educational foundation, something White County Fair Board President Clayton Edwards says is, “what it’s all about.”

“The (White County) fair is an education-based event,” said Edwards. “The display buildings are for the kids to show off their work. Almost all of the animals shown at the fair are shown by children. We have ‘student day’ every year where we don’t open the carnival. The kids come for the exhibits and the livestock. The educational benefits of the fair really are the best.” 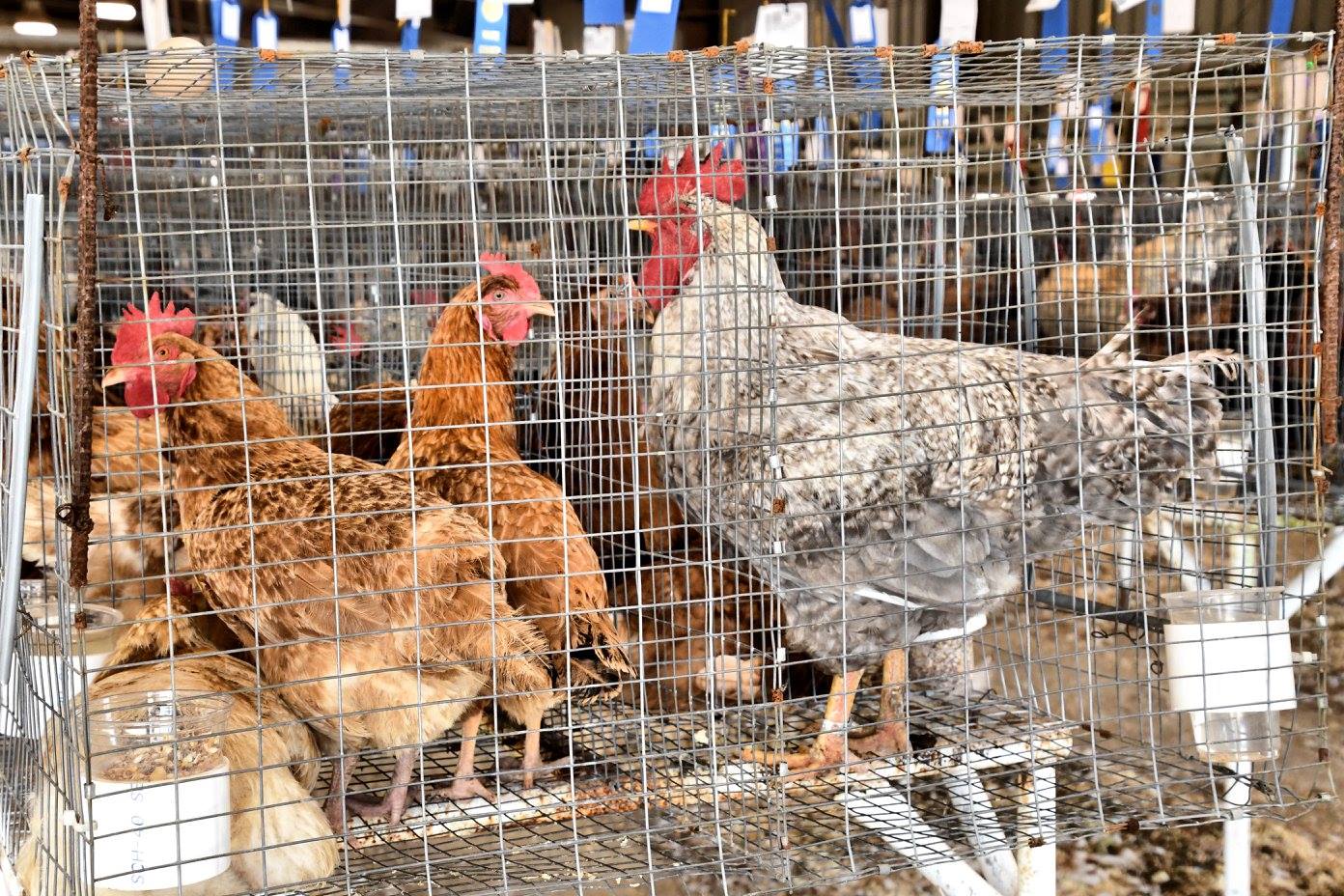 Edwards has been on the fair board since 2013 and has seen the significant growth of the event.

“We draw people to Searcy from outside of White County and even outside of the State,” said Edwards. “It’s due to the level of entertainment we are able to bring in, and the variety of displays and events.”

This year offers another reason for Arkansans to visit; Searcy’s Revolution.

Searcy, Arkansas was the winner of season four of the hit Hulu original show Small Business Revolution, an original series by Deluxe, an “extreme makeover” like show focused on helping revitalize six, local businesses and, in turn, a small town in America.

Searcy won out over an initial list of 12,000 application from towns all over the United States. That list was narrowed down to 20, then 10, and finally the “Top 6.” After a whirlwind of national voting, Searcy beat out the other five towns (Camas, Washington; Canon City, Colorado; Corsicana, Texas; Durant, Oklahoma and Washington, North Carolina) to claim the title of season 4 winner.

Searcy was able to win because the entire state of Arkansas got behind the effort. The winner was determined by votes, with Searcy beating out the other five finalists in the most intense voting process the show had ever seen.

“During the campaign to win the national vote for Small Business Revolution, Arkansas really proved what a close-knit community we are state-wide,” said Mat Faulkner, President of Think Idea Studio and part of the committee that helped Searcy land Small Business Revolution. “Although we had the fewest numbers in population of the six final towns, Arkansas showed up in a major way. We had letters, videos and social media posts all the way from Governor Hutchinson, Arkansas Department of Tourism, Arkansas Economic Development, Arkansas Chamber of Commerce, state representatives, the municipal league, Main Street programs, and beyond.”

The city is hoping that all those across the state who helped Searcy land the “Revolution” will now want to come and see what they voted for. While a spike in tourism in Searcy is expected when the Hulu show premieres on October 8, those heading to town for the White County Fair can get an early taste of what they’ll see on the show.

The fair has had a good relationship with the community and brought an economic boost to Searcy the week it’s in town, and this year should be no different.

“We have relatively 70,000 come through our gates,” said Merritt. “The fair definitely impacts the city. The city has told us before that we are an asset being here.”

Along with everyone’s favorite rides and food, the White County Fair will have plenty of things to offer this year like motocross and ATV events, the antique tractor pull, live music, and the top-ranked IPRA Rodeo three-years-running. 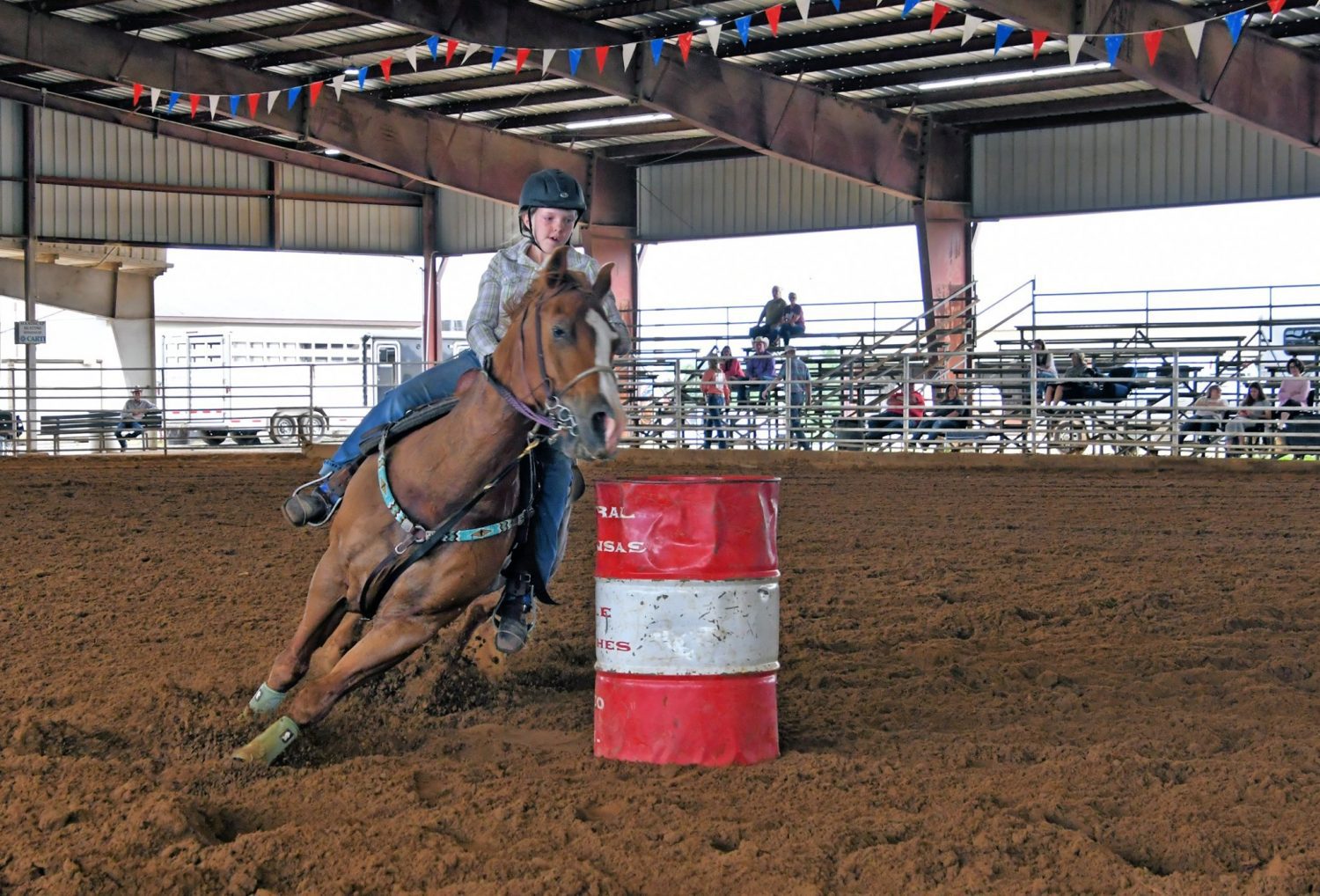 This year will also see the return of the “5thQuarter” on Friday night.

“Friday is always a big night for us, but locally, people are attending home – or away – football games,” said Edwards. “So, we added the fifth quarter to offer football fans an opportunity to come out after the game.”

Along with free admission, this year’s 5thquarter will include some new and unique entertainment this year.

One new thing all fairgoers will enjoy [this season] is a major improvement to the grounds themselves.

“We had the grounds resurfaced this year,” said Edwards. “It’s going to really help foot traffic, especially for the elderly and those that have a harder time getting around.”

There will also be a scavenger hunt with a 50” television and a $250 Visa gift card as the grand prize.

“We wanted to make sure people checked out everything on the fairgrounds,” said Snyder. “So, we’ve come up with 21 questions. Participants will have to go all over the grounds to get answers, including the website and Facebook page. Those who complete the hunt will get a ticket for the grand prize.”

A question list can be picked up at the White County Fairgrounds office or at any of the admission gates the week of the fair.